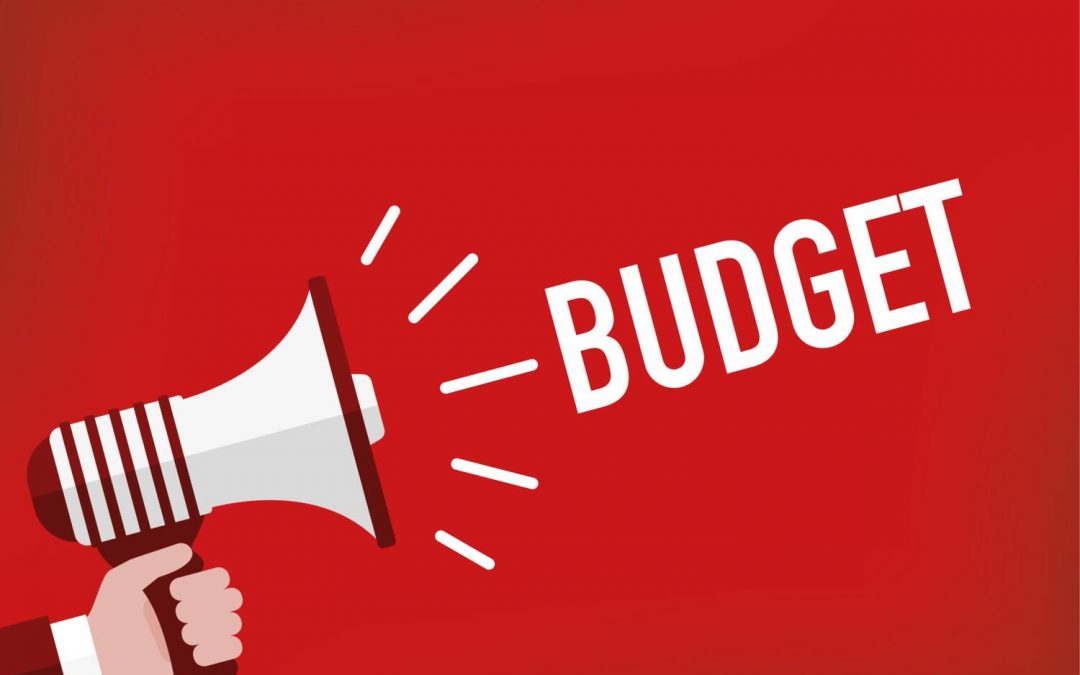 When Chancellor of the Exchequer Rishi Sunak delivered the 2021 Autumn Budget on 27th October, he made major announcements on issues including Universal Credit, funding for schools and airline passenger duty. As we move towards what Sunak has coined the post-Covid ‘age of optimism’, here’s our roundup of the most important takeaways from the 2021 Autumn Budget…

Inflation was 3.1% this past September and the Office for Budget Responsibility have now predicted that it could rise to 4% by the end of the year due to rising energy costs and supply chain issues. This comes after warnings of higher inflation from the Bank of England back in September, when they said that the supply chain crisis was starting to hamper economic recovery and revised down their growth forecast for the third quarter by 1%.

On a basic level, this means that our money will generally not go as far and any savings you do have will be worth less. It may even equate to a pay cut if individuals don’t receive a pay rise by the same amount. If your savings account has a rate of more than 4% then you’ll be protected but these kinds of deals are currently few and far between.

However, the UK economy is forecast to return to pre-Covid levels by 2022 with annual growth set to rebound by 6.5% this year, followed by 6% in 2022.

Unemployment is expected to peak at 5.2% next year, which is far lower than the 11.9% previously predicted. Wages have grown in real terms by 3.4% since February 2020 and the ‘National Living Wage’ for all ages will rise from April 2022; workers aged 23 and over will see an increase from £8.91 to £9.50 per hour. Those working in the public sector will also be eligible for pay rises again, with the removal of the temporary pay freeze introduced at the height of the pandemic. The Chancellor has said that workers will see ‘fair and affordable pay rises’ over the next three years.

The Budget delivered good news for millions of households with announcements of a restructure of Universal Credit payments. With the government set to cut the ‘taper’ – the rate at which you lose benefits for each £1 you earn above £515 a month – from 63p to 55p by the 1st December 2021, people will now be able to keep more of their benefits.

Providing welcome relief after the recent petrol shortage fiasco, Sunak confirmed that the planned fuel duty rise has been cancelled. Amidst the highest pump prices in eight years, this marks the 12th year running that fuel rates have been frozen. Petrol and diesel will remain at 57.95p per litre until at least 2023. This translates to major savings with the government saying that, since the freeze began, the average driver will have saved £1,900 in tax compared with the pre-2010 duty system.

As air travel starts to take flight once again with the removal of all countries from the red list, changes have also been announced when it comes to the cost of flight, Long-haul flights will be more expensive from April 2023, when a new ‘ultra-long-haul’ band of air passenger duty (APD) is introduced. Flying closer to home will be cheaper, however, with domestic UK flights welcoming a 50% APD cut.

The Budget generally brought good news for businesses with Sunak announcing a rates shakeup designed to establish a fairer system. This includes valuations at more frequent three-year intervals. He also announced that businesses in the retail, hospitality and leisure sectors will have their business rates cut by half for a year. From 2023, every business will be able to make property improvements and, for 12 months, pay no extra rates. He also announced short-term relief measures in the form of freezing the tax rate or multiplier for another year until the next revaluation of properties.

With the economy forecast to grow 6.5% this year, the Autumn Budget was generally optimistic but how might it impact your household budget and personal finances? Those households with lower fuel and alcohol duties are set to benefit but everyone is dealing with a 12 per cent hike in energy prices, with a further increase almost certain to happen in April. The rise in national insurance of 2.5% – half of which is paid by the employee and half by the employer – announced prior to the Budget will impact many households hard while the increase in income tax will hit middle earners the hardest.

As taxes are set to rise to record levels, now is an important time to review your finances and check whether your investments and savings are working as hard as they could be. Contact our team at TR Wealth for expert specialist and independent advice covering all aspects of financial planning.