Will you be financially impacted by the end of furlough? 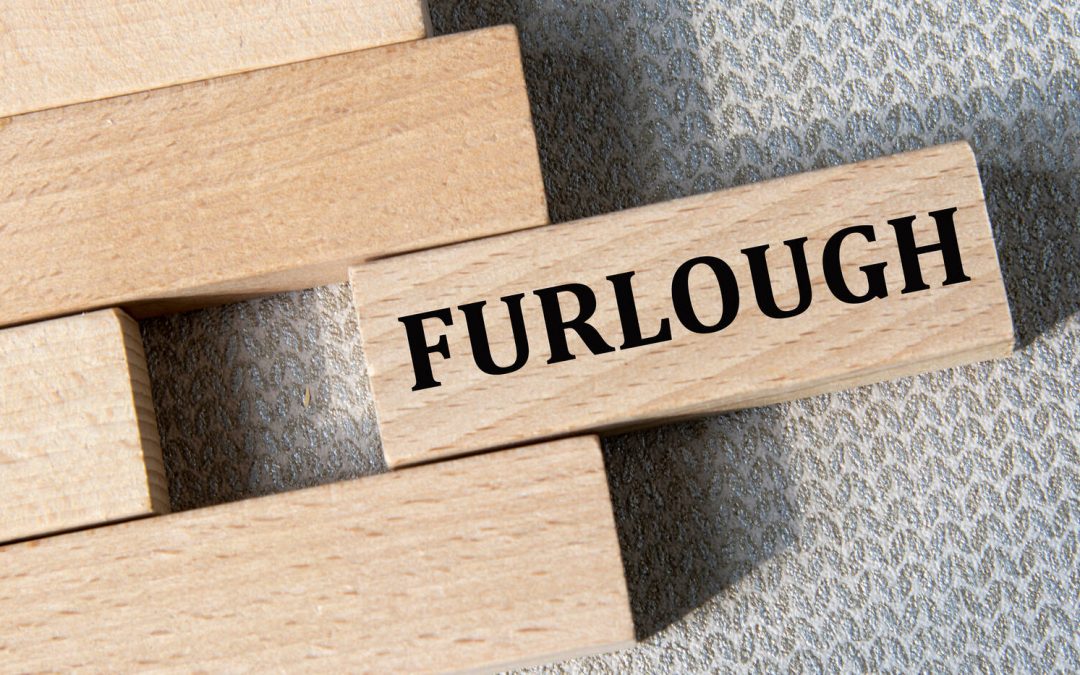 After being introduced in March 2020 and helping to pay the wages of 11.6 million workers, 1st October marked the end of the furlough scheme. The closure of the £70bn scheme, also known as the Coronavirus Job Retention Scheme, is of major concern to some businesses as almost one million people have not yet returned to work. Many credited it as a lifeline which saw the government pay 80% of people’s salaries, defer VAT payments and increase out of work benefits. But for some companies, their future remains hanging in the balance as they relied heavily on furlough support until the very end.

Experts initially expected a small rise in unemployment, particularly among older workers and those in the travel sector due to a wave of new redundancies that have only been prevented thus far by the furlough scheme. Analysts at the New Economics Foundation forecast that more than 700,000 jobs are at risk from the end of the furlough scheme. There are also predictions of “under-employment” – the latter being where employees return to work but not on a full-time basis and still may need to supplement their income.

However, the wave of job cuts expected has not yet materialised and the number of firms planning redundancies was still close to record lows in September. Just over 200 firms in Great Britain informed the government of plans to make redundancies in September, with a total of 13,836 jobs at risk. It should be noted, however, that these figures do not take smaller firms into account as it is only those employers planning to make 20 or more jobs redundant that must notify the government. But even some of the hardest hit companies such as British Airways, who claimed more than £10m from the scheme in June, had brought all its furloughed workers back by the end of September.

There is still a long way to go. Official figures show that the UK’s economy grew by 5.5% between April and June but many firms are still struggling with labour shortages. At a time that also marks the removal of the £20 Universal Credit uplift and when families face rising energy bills at the onset of winter, there have been calls to extend the scheme. Liberal Democrat Treasury spokesperson Christine Jardine said furlough should be maintained for another six months for 10 industries particularly badly affected by the pandemic, such as air travel – a move that the party believes would cost around £600m.

While this extension seems highly unlikely to come to fruition, the government has put other plans in place to support those whose work opportunities are still impacted by the events of COVID-19. Their £500 million Plan for Jobs expansion announced earlier this month is designed to support workers leaving the furlough scheme and unemployed people over the age of 50.

It aims to help these workers back into employment via a range of initiatives including recruitment advice from a skilled professional, funding and intensive, tailored, one-to-one support. All of these measures are designed to help candidates attain the guidance and skills they need to get into work. They are also designed to support companies by providing a higher calibre of candidate and the UK economy in its recovery and futureproofing. The government has also announced plans to extend until 31 January the £3000 incentive for employers to take on apprentices.

The government has also launched a £500m support package for vulnerable households over winter. Distributed by councils across England in the form of small grants, the new Household Support Fund will help people to purchase the essentials over the next few months such as food and clothing.

The Road to Recovery

Figures from the Office of National Statistics showed a steep fall in unemployment before the furlough scheme came to an end at the end of September with London experiencing the biggest rise in employment.

As we emerge slowly from the shadow of furlough, initial concerns that those people relying on the scheme would be unable to find work once it comes to an end appear to besomewhat mitigated, at least for now. The continued fall in unemployment figures to 4.5% has gone a long way to ease such concerns although we are still yet to see the full effects of removing the government’s job subsidy. As the economy adjusts to post-pandemic, post-furlough conditions, the unemployment rate for 2021 as a whole is expected to average 4.9%. This is less hard an impact than originally anticipated.

The outlook is even optimistic for the travel industry – one of the hardest hit sectors. Travel restrictions have been drastically cut in recent weeks and the number of red list countries cut to just seven, with 47 destinations removed. From the end of October, fully vaccinated people coming to England will no longer have to take a PCR test two days after arrival. Instead, they can take a cheaper option with the lateral flow test. All of these signs are a good indicator that further job cuts in the travel industry will not be necessary, even if some returning workers may have to come back initially on a part-time basis.

Adjusting to a Post-Pandemic Environment

Recovery will look different for everyone but the impact of COVID-19 on our working lives and finances cannot be underestimated. For bespoke advice and support on financial planning and wealth management in a post-pandemic environment, contact our team today.