How to Protect Against Financial Fraud 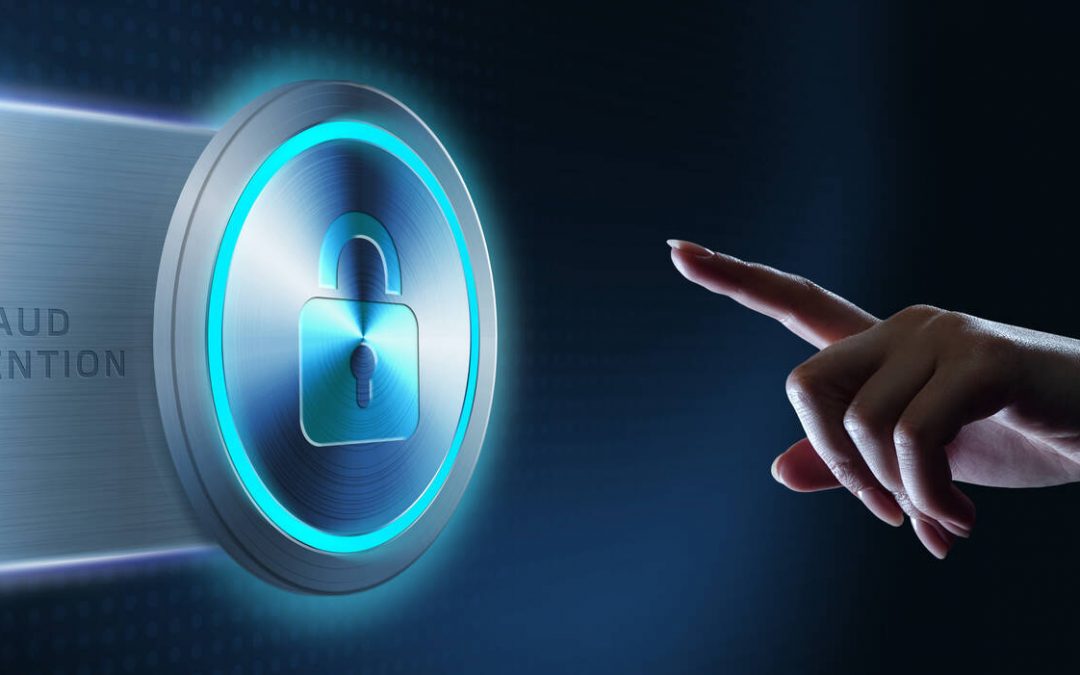 Tackling financial fraud is an ongoing battle which is why it’s important to stay informed about the latest scams.

COVID-19 has seen many fraudsters exploiting pandemic fears. Victims lost £479m to bank transfer fraud in 2020 (a 5% increase on the previous year) but just half of this was returned. Scammers typically play on peoples’ fears to incite feelings of panic and make them rush into decisions without thinking too much about the details. The pandemic provided the ideal environment for them to take advantage of vulnerable savers.

One scam claimed to be collecting payments for the COVID-19 vaccine, while research from Which? shows that another scam exploited the increase in online dating during the pandemic (a 38% rise in so-called romance scams) where users are persuaded to transfer money to people they have met via dating apps.

Amid the confusion over Government messaging about COVID-19 guidelines and lockdowns, scammers also played on misunderstandings and claimed to be collecting fines for breaking lockdown rules or asking for money for health supplements that allegedly prevent the recipient from becoming infected. Losses from investment scams – where people are persuaded to put money into fake investments – also increased more than any other kind of bank transfer fraud during 2020.

Fighting Back Against Fraud

As we moved into 2021, the collective efforts of banks, building societies, Post Offices and the Police worked to prevent £32m of fraud in the first half of the year, up 65% compared to the same period in 2020. The Banking Protocol has played a major part in helping to fight back against new scams – introduced in 2016, it has helped prevent £174m worth of financial fraud to date.

Increasing awareness is a key part of the battle, including improved training for crucial “frontline” workers such as bank staff, helping them learn to recognise potential fraud more easily and more quickly. The BP works on two levels – first, to help vulnerable people but also to prevent any stolen money from funding other illegal activities such as drug smuggling.

As experts warn that the end of Government lockdown support is likely to increase financial vulnerability, we all need to work harder to protect ourselves against fraud. With pensions one of the most frequently targeted areas for scammers due to the focus on older and more vulnerable people, savers must be aware that there is a total ban on pensions cold calling. This means that any person who contacts you about any aspect of your pension savings, regardless of how legitimate they might sound, is almost certainly a scammer.

With any type of fraud, the age-old advice says to stop and think about what you’re being offered/told before making any type of decision. While this might sound obvious, some scammers are exceptionally sophisticated in their methods and skilled at drawing you into conversation where they “do the thinking for you”.

If something sounds too good to be true, it probably is. Don’t allow yourself to feel under any unnecessary pressure to make snap decisions. Any legitimate offer will always give you the time and space to consider your options, whether it be speaking with your family or doing some more research. If anyone pressures you into rushing a decision or makes a time-sensitive offer, steer clear.

The most common type of report received by Action Fraud in the past year involved online shopping and auction fraud, accounting for one in four of all incidents reported. In the year to April 2021, 413,553 instances of fraud were reported in England, Wales and Northern Ireland – an increase of 33% on the previous months as scammers took advantage of the increase in online shopping during lockdown. While many of us tend to think of scams as “directly” stealing our money, this type of incident is often far more subtle and low-level. Common incidents that fall under this bracket include buying something on the internet and never receiving it, or selling something and never receiving payment.

Phone fraud is another type of scam for which we all need to be on high alert. This category saw the biggest year-on-year increase (up 83%) including phone calls or texts from unknown numbers which charge to call back. There has also been a big increase in the number of texts claiming to be from courier and delivery firms asking for “urgent” admin fees that must be paid before the recipient can retrieve their packages.

The WhatsApp hijack scam has also spread rapidly, where scammers pose as a friend and ask for SMS security codes that then allow them to hack into the user’s phone. They then typically message the user’s friends and family asking for money or access sensitive information in your chat history.

As mentioned above, investment fraud has increased significantly since the pandemic hit. Cryptocurrency fraud in particular has been on the rise. As interest in this type of investment surged, scammers capitalised on the trend by pushing “worthless” cryptocurrencies. The top three most common scams included fake cryptocurrency exchanges, fake sales of crypto mining hardware and phishing pages designed to steal cryptocurrency wallet private keys.

What protection do I have?

There are some protections in place to help victims of financial fraud, including the voluntary code signed by most banks back in 2019. This says that they should reimburse you’re if you’re a victim of APP (authorised push payment) fraud and are not “to blame”.

The code applies to transfers between UK accounts, but not overseas accounts. It has been somewhat effective since implementation with the amount reimbursed to scam victims increasing. But there’s still a very long way to go, as the issue of “fault” is difficult to prove.

Above all, it’s essential for us all to look after ourselves as best we can. Stay informed, stay alert and always do your due diligence before handing over any money.