The Changing Face of Wealth 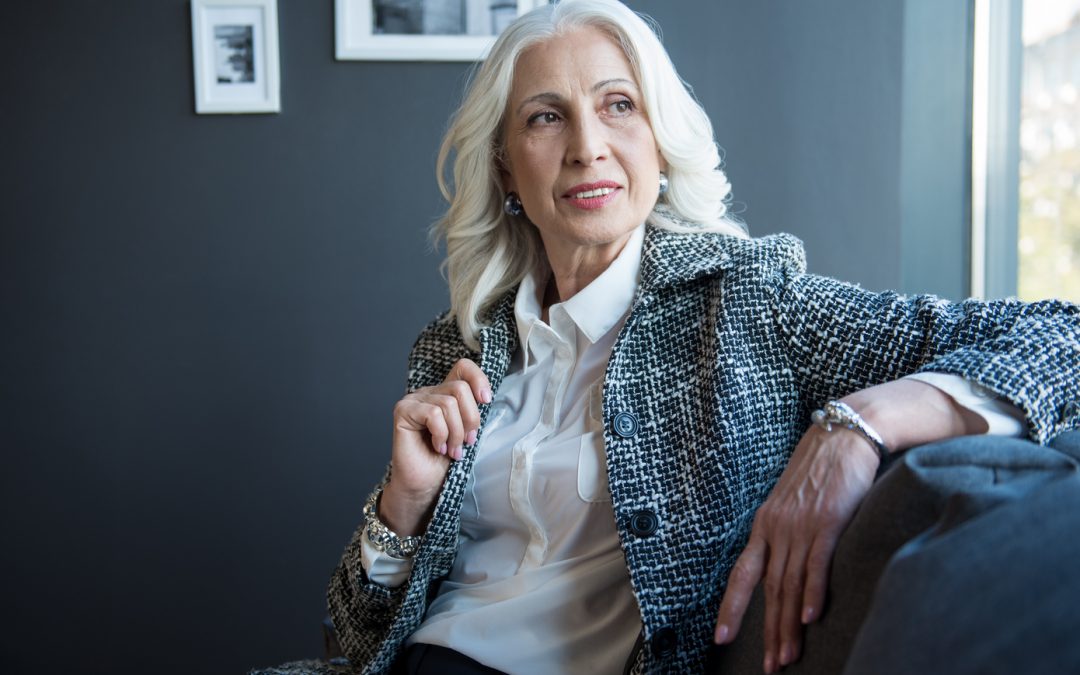 With women expected to control more than 60% of the UK’s wealth by 2025*, the future of wealth is very clearly female. While the financial planning and wealth management industries have traditionally been a male-dominated realm, the rise of the financially independent woman is driving major industry change as advisers adapt their conversation and their approach to the new generation of clients.

The real shift in wealth is happening in the older, richer generations, specifically those aged 65 and over. This is a demographic where around half of women outlive their husbands by 15 years or more and are subsequently taking control of the finances – or set to take control in the next decade. Multiple research studies suggest that a high number of women switch financial advisers after they become widowed and it’s up to wealth managers to turn the tide. How? By identifying and meeting the needs of this market to keep their loyalty – and keep up with the ever-changing times. Because female wealth is not a passing trend.

As many women choose to switch advisers because they feel patronised or that they are simply not being heard, part of this tide of change means getting rid of archaic imagery and beliefs about men being the ones that look after the money. It means rooting out such beliefs at every level of organisations for a cohesive approach. It also means understanding that change is here to stay – not only among older women but among the higher and higher numbers of younger women earning larger salaries and making up the next generation of investors.

A Question of Empathy

An essential part of this shift is understanding that it is not only male and female attitudes to finances and investments that are important. Women tend to be more risk-aware (not risk-averse) but the key difference is that women place far more emphasis on the experience that they have with their financial advisers and purposefully seek out a professional who they connect with on a personal level. The very best advisers are those that can put themselves in their client’s shoes, and get into both their hearts and minds to understand what makes them tick.

Research from the US-based Center for Talent Innovation found that nearly three-quarters of the UK’s female investors said they felt their wealth manager or private banker “misunderstands their goals or cannot empathise with their lifestyle” in comparison to the global average of 67 per cent. While this research dates back to 2016 and improvements have been made since then, the UK financial industries still have some way to go.

A tailored experience and personalised advice from someone who truly understands their needs is the highest priority for both older women with inherited wealth and high-net-worth millennial women who require someone that takes their finances seriously. Nearly a third of women (28%) want less jargon when it comes to their financial advice and want an adviser who respects their independence.

Financial education is also important as women typically want more information before committing to any major investment decision. They rely on advisers to provide this information in clear, coherent language in order to create informed bespoke solutions.

It’s not enough to build a portfolio and financial plan that performs well in line with client goals – the best wealth managers are those that prioritise authentic connection first and let the rest grow organically from this starting point.

The best advisers are those that are focused on value creation for their female clientele, and designing strategies that engage and empower women at every stage of their financial journey. We are proud to say that our team at TR Wealth evolve with the times and adapt our approach to fit the needs of all our clients with respect, transparency, and empathy just some of our core priorities.

*according to the Centre for Economics and Business Research