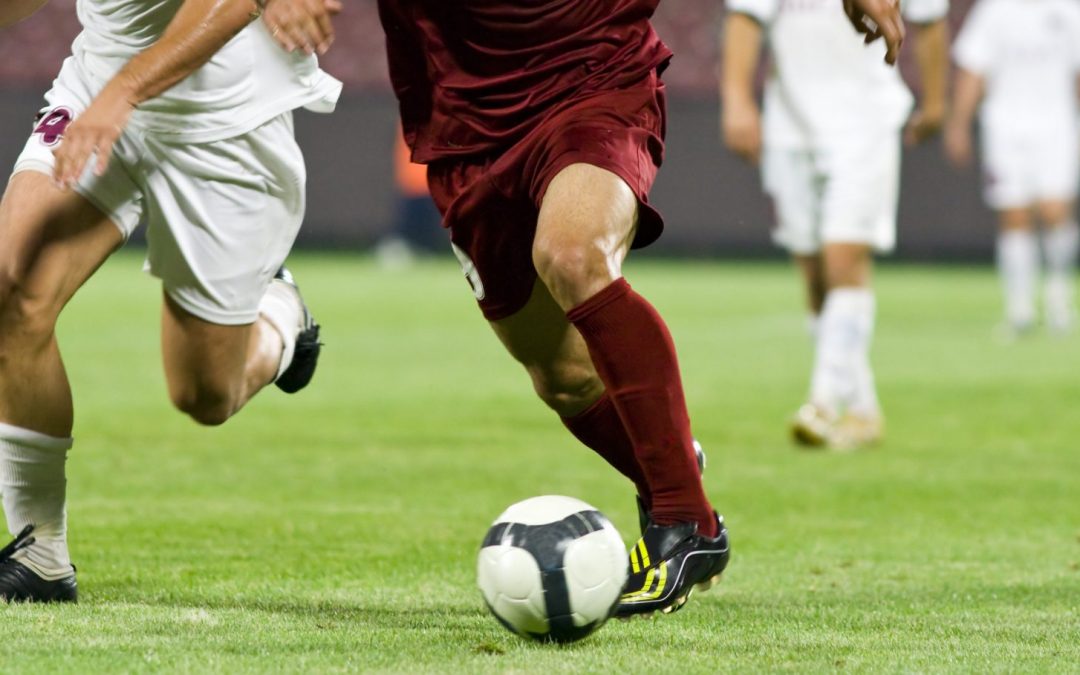 With the news that 29-year-old footballer Christian Eriksen is set to be fitted with a heart starter after his dramatic mid-match collapse last month, this is the latest in a series of high-profile events serving as a powerful reminder that no one is too young to consider financial protection.

Despite his young age and no previous signs of heart health issues, Eriksen fell unconscious on the pitch at a Euros 2020 match this past June due to cardiac arrest. Following treatment, he had an ICD (cardioverter defibrillator) implanted due to “rhythm disturbances” but his teammates, family and the public are still reeling from the shock.

Heart conditions – and wider critical illness – can hit young people hard. Every week in the UK, 12 people aged under 35 die from sudden cardiac arrest. And in the UK each year, 30,000 cardiac arrests happen outside of hospitals – all requiring emergency resuscitation, with just one in 10 people surviving.

One of the most common causes of a cardiac arrest is a life-threatening abnormal heart rhythm, while other causes include cardiomyopathy – a disease of the heart muscle, which can be inherited – and acute myocarditis, or inflammation of the heart muscle.

Prof Sanjay Sharma, cardiologist and chairman of the Football Association’s expert cardiac committee, explains that detailed scans can look for anything out of the ordinary in the way the heart functions and its structure but “such abnormalities may not start to show until their mid-20s or 30s.” While some can be fixed or treated, others remain irreversible or incurable which just goes to show that we never know what could be right around the corner.

In another shocking example of how critical illness can impact younger people, Barrow FC player Lewis Hardcastle retired earlier this year at just 22 years old after he was diagnosed with a heart condition named Arrhythmogenic Right Ventricular Cardiomyopathy (ARVC). After feeling faint at training, he went to the doctor and was advised that he needed an ICD fitted due to the risk of him going into cardiac arrest.

While his condition is genetic, 80% of people have absolutely no symptoms. These two cases reinforce the need to protect ourselves at all costs because critical illness doesn’t always come with a prior warning and it can be life-changing for you and your family. It can be even more impactful when it comes early on in our lives and derails our career and/or family plans, especially before we may have had the chance to accumulate savings, pay off a mortgage or achieve a level of financial stability.

Heart attack is one of the common conditions covered as standard in the majority of critical illness policies but policies are vast and cover a huge range of more specific associated conditions and causes such as open heart surgery and cardiomyopathy, the latter of which is mentioned above as one of the most common causes of cardiac arrest.

Eriksen’s surgery, for example, could come under the headline of “heart and vascular surgeries” which for many policies would mean a full pay-out of the Sum Assured.

Cancer, organ failure, Parkinson’s disease and stroke are some of the other core conditions covered in most policies. Critical illness cover is known for being flexible – some policies give you the option to include specific additional diseases for an extra charge, while some insurers will also cover your children. Some also offer flexible length of cover.

Policies have been evolving in recent times to provide even broader coverage, with a level of support that means patients and their family gain peace of mind and freedom to focus on their recovery. Critical illness cover is often bought in tandem with life insurance but your exact needs will depend on factors such as your age, your level of savings and any employee benefits that you are entitled to. For advice and support with protecting yourself and your family using critical illness cover, contact us today.